View From The Hill’s music defies easy categorisation, spanning a variety of musical styles including soul, rock and adult contemporary. Among the many compliments paid to the band’s music over the years is the description of creating “sound without borders”; that fact probably accounts for their broad appeal and the consistent appreciation and commitment of their fans and why the band’s powerful, original and accessible music endures.

We are happy to announce that the two albums ‘Don’t Look Back‘ and ‘Rules Of The Game‘ are now available exclusively from this website. CLICK HERE.

Since the release of the album Don’t Look back, some six years ago, the members of View From The Hill have been involved in various other musical projects.

The highlight has been working on an album by British funk pioneers Cymande, of which Patrick is a founder member. The Cymande project is an album called Simple Act of Faith along with some tours which included dates in the UK, Europe and the United States at venues such as Bestival, KOKO, Le Trianon, The Fonda Theatre Los Angeles and Bonnaroo Festival Nashville Tennessee. Later they played in Sao Paulo, Iceland, Finland, Croatia and Montenegro amongst other places.

At the same time Patrick and Trevor have been planning and preparing material for the recording of a new View From The Hill album,as well as the release of a live album which was recorded at Wembley Stadium on their tour with Alexander O’Neil. 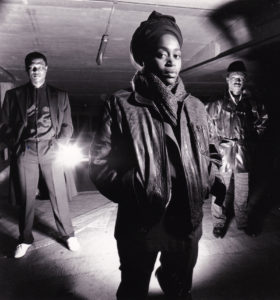 Looking for Don’t Look Back and Rules Of The Game? 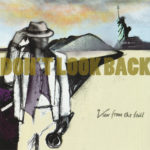 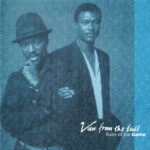